Attorney Michael S. Matassa is a passionate writer and published author. His trilogy "The Well House" is available at Barns and Noble and Amazon! 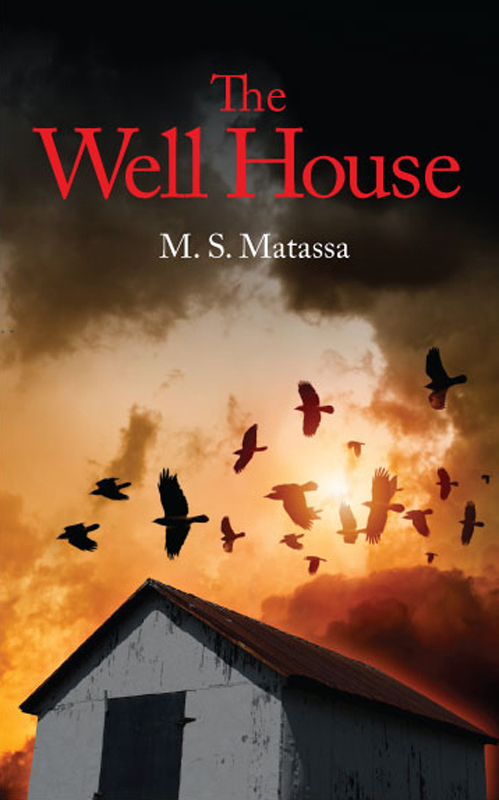 The dream is back and Ben Carson is terrified. His pregnant wife, Anne, is locked in a coma and Ben is the only person who can save her and the unborn baby, but he has no idea how to accomplish this. Anne is a psychologist who specializes in helping people overcome fears by manipulating their dreams. When three of Anne's patients lapse into comas while using her dream control therapy, she feels responsible and sets out to help her patients by finding what went wrong with their dreams. Instead of helping her patients, Anne also ends up in a coma. Ben has experienced intense dreams since Anne lapsed into the coma and these dreams contain clues that make no sense. Ben can't figure what a small white well house and black flying creatures have to do with Anne. Then he meets a mysterious woman named Thelma Grippe and her beautiful daughter, Penelope. What he learns from Thelma shakes him to the core, but gives him the knowledge to free Anne from the force keeping her in the coma. Once he locates the well house, Ben finds a passage to another dimension, where he searches for Anne. Ben, with the help of his dog, Sherman, travels through the realm of dreams, faces dangerous obstacles and battles demonic creatures. After a long, arduous journey, Ben finally locates the dark zone where he faces the ultimate evil that holds Anne captive. The final battle for Anne is a surprising, epic confrontation of good and evil. The Well House is an exciting, unique and thoughtful story of a man's fight against unbelievable odds to save his wife. Part drama, part fantasy and part parable, The Well House is a multilayered tale that takes you on an amazing journey, from the mountains above Boulder Colorado to the depths of the dark zone. MSMatassa

Click here for the author site for more book details